With up to 400 concerts yearly, you can imagine the time spent forecasting, which concerts would perform the best and to who to advertise it. One challenge that they faced, was with some of their niche concerts.

Niche concerts weren’t necessarily the best performing ones, so it was a tough nut to crack how to advertise them. 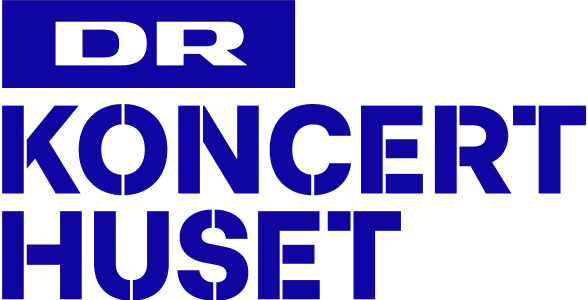 On one hand, if advertised to all they would end up “spamming” the ones that wouldn’t find them relevant. On the other, if they didn’t advertise at all they wouldn’t be able to uphold their public responsibility, as the concerts would have a negative impact on the bottom line.

DR could push all concerts to their email subscribers with a rule-based setup to differentiate what people received. This would result in a few different email variations and while this is the most common way to solve the challenge, it doesn’t result in individualized communication.

Any time, that any company is operating without an individualized approach they are at risk of spamming a big part of their subscriber base. Nobody wants to receive irrelevant emails and obviously being marked as spam is not in anyone’s interest.

Time spent projecting event revenue, was also never fully accurate as it was based on the human bias’.

What would you do?

Now, the most logical way to solve the headache would be to do more of the same. Hiring an analyst for event forecasting and spending endless hours segmenting the subscriber base.

The other – easier and more exciting – way to solve it is to use Allyy.io as an extra layer.

With Allyy.io’s machine learning models, they were able to scrape the human bias’, by comparing previous sales of events, customer behavior, etc. to the description of the new event.

Through this method, they could then forecast exactly who, a specific event would be relevant for and even predict the event performance.

With Allyy.io, DR can now efficiently choose the customers to push any given event to, with a high precision threshold score. Meaning anything below a given threshold is not relevant for the given event.

Removing risk and adding performance on niche concerts while not spamming their whole audience was a no-brainer.

If we are talking numbers (which we like to do), you can expect 3x more sales in the group above the threshold compared to the average.

If you want to learn more, get in touch with an Allyy here.